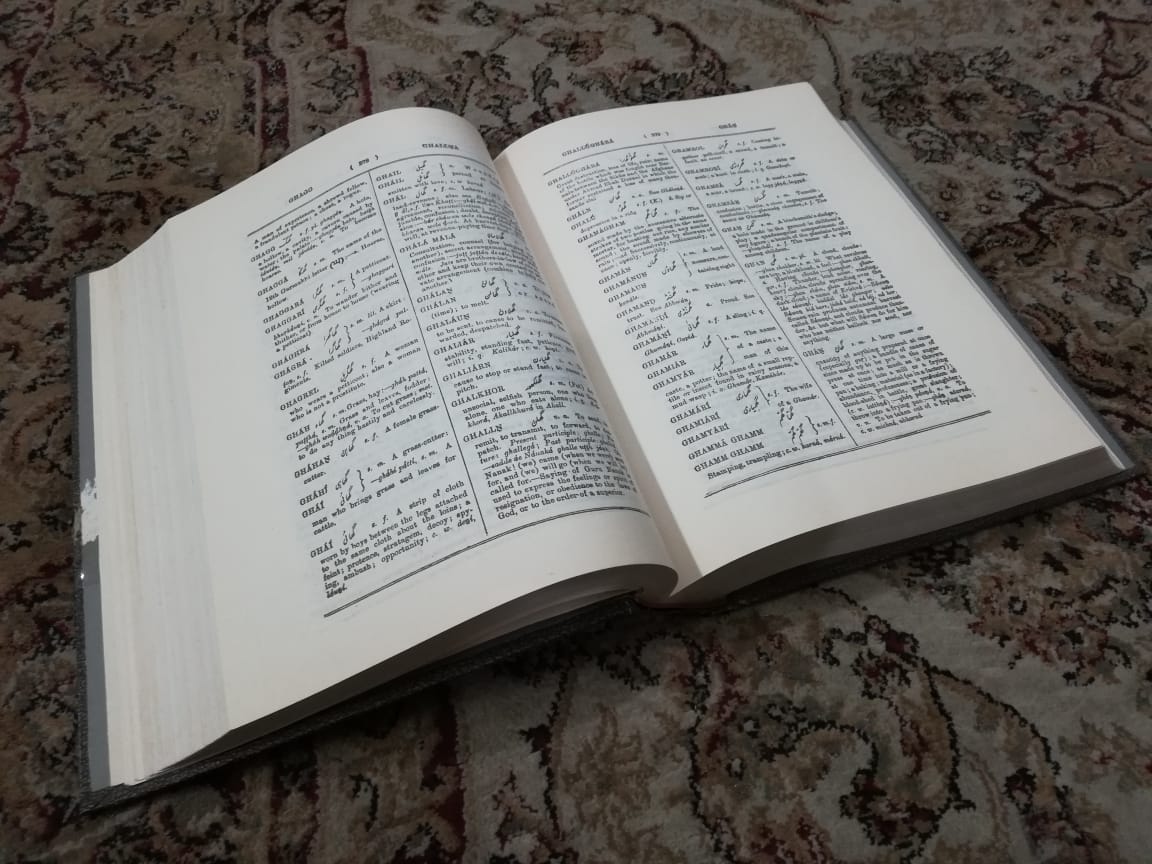 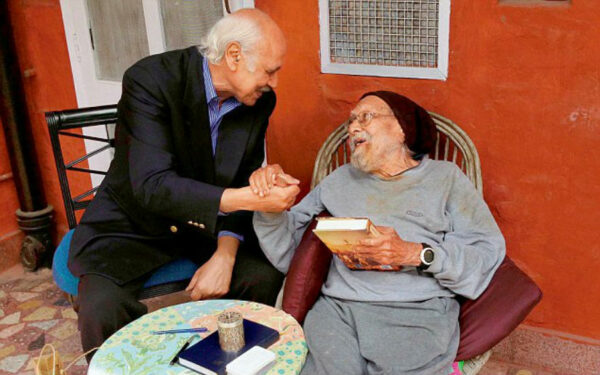 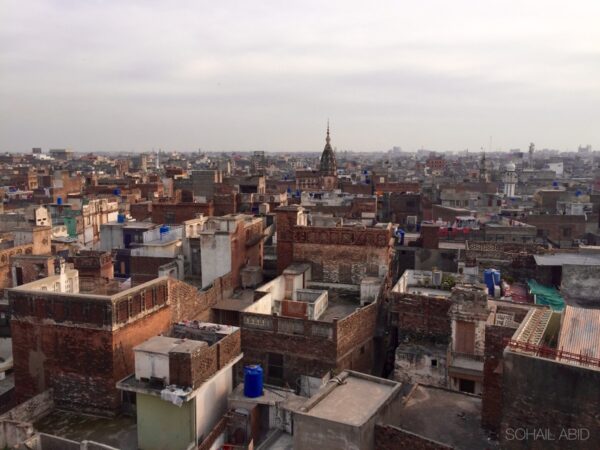 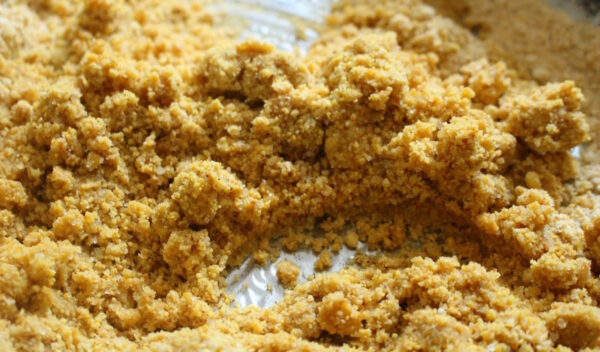 Folklore Exists Because We Miss Our Loved Ones