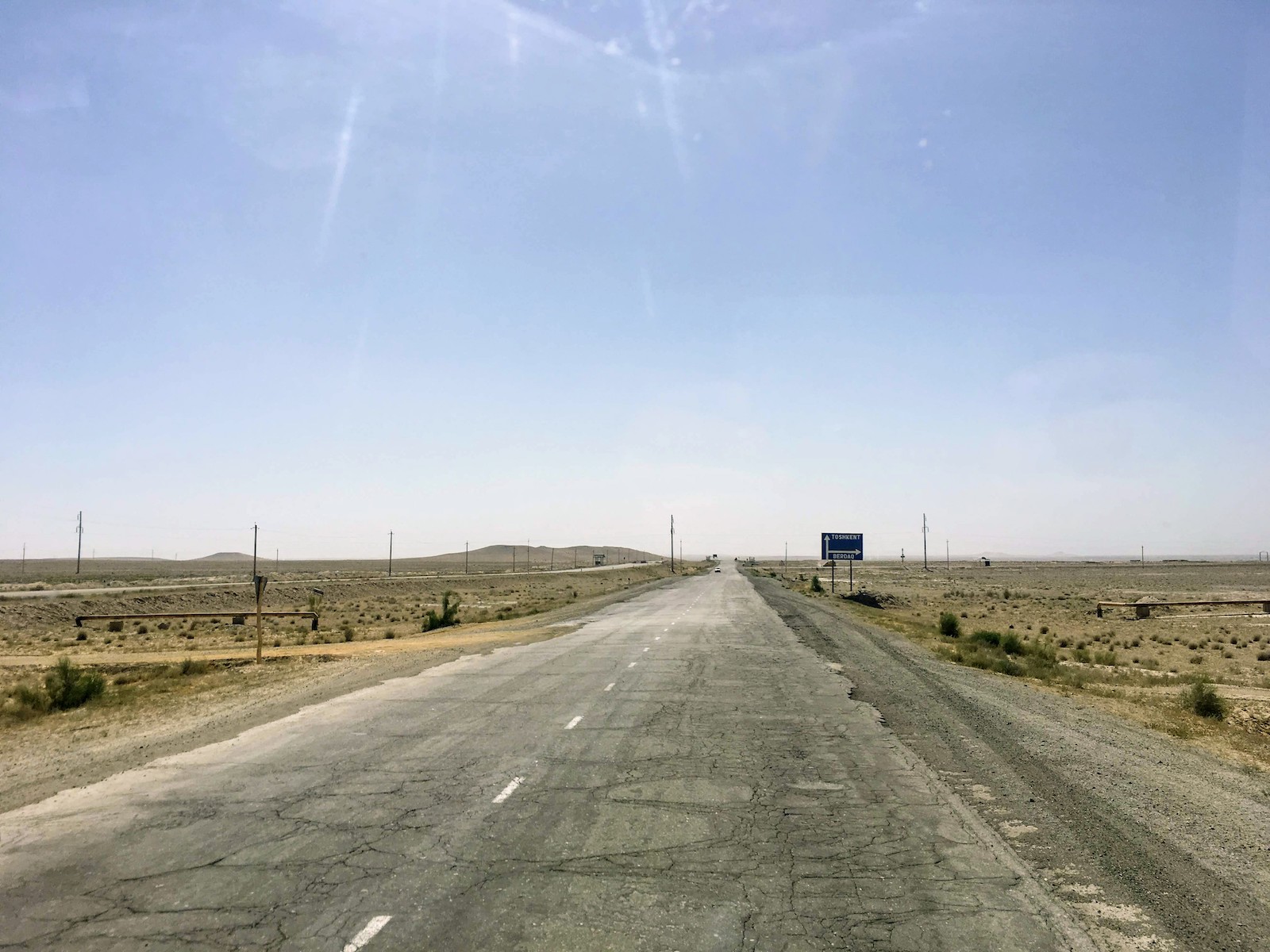 When Abenezer and I were going to Shashamane last Saturday, a few kilometers before the town, he pointed towards a village and said this is where his wife’s family lives.

Later that night, when I met them both over dinner, they said they are going to be visiting her family home tomorrow. You should come, they added.

In Uzbekistan, the transport system is not that developed. They don’t have many luxury bus companies. So instead of taking the slow buses, people sometimes share a private car for moving between cities.

On one such ride to Bukhara, I met Habib Saidov, a judge who worked in the district courts of Urgench, the big town next to Khiva. We also sort of hit it off. Shared numbers and everything.

He told me about the gatherings where people listen to classical music, drink wine, and cry.

I, however, am a modern traveler with time limits on visa, airline ticket, and my days off work. I have few days in a country and fewer still in one town. Despite wanting to experience more, I cannot. I see things, take pictures and leave.

Which Makes me think that the olden times were better in this respect. If you arrived at a town after days of travel, you were likely going to stay there for weeks.

You would not then have to leave Shashamane the next morning and you could get invited to gatherings where they listen to classical music, drink wine, and cry.

Ethiopia: Then They Ask About India
Ethiopia: Learning an Ancient Script

Exactly the same reason modern travel is alluring, if you have to commit weeks or months to something or travel through dusty roads, you wouldn’t.
That there are opportunities to get in and out fast and convenient is why people travel these days.
That is the reason in olden times, there would be very few travelers. One went and relayed stories there and back home. Awein hi nai saade, jehan te zuban te khiva, balkh, bukhara vasse hoye. 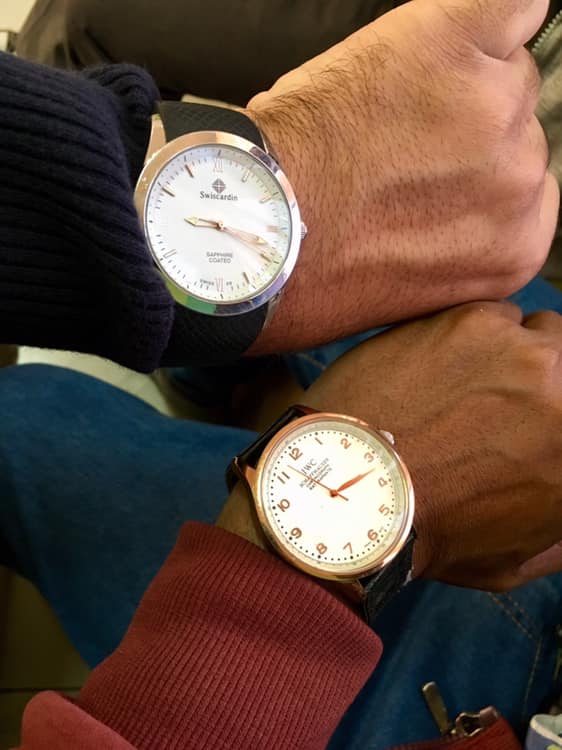 Ethiopia: When Does Your Day Start? 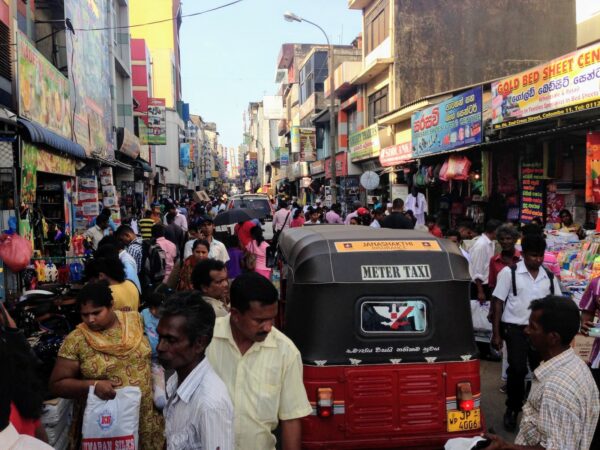