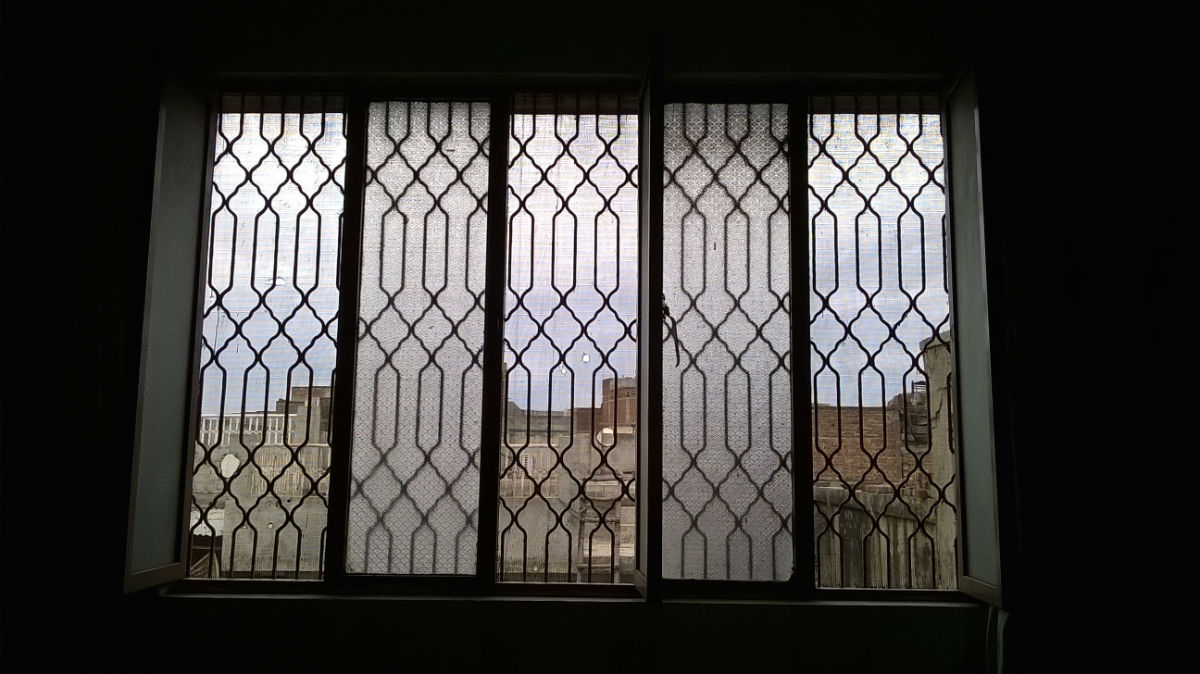 A view of Lahore, the greatest city on Earth, as seen from the apartment where I live these days. It has two windows: this one opens to the North, where the walled city lies just 2km away; the other one opens to the East, to Amritsar. By virtue of being on the 3rd (and top) floor, it gets plenty of wind. Je socho te LahoroN Amritsar jandi vaa ethon hi langh ke jandi hai.

Last month, a photo essay featuring some very nice writing studios was published by a websites dedicated to art, books, and design. The rooms featured in the essay were indeed stunning but most of pictures gave the idea that a writing studio has to be splendid, secluded, and somewhere next to a lake.

That’s the problem with Internet inspiration. Maybe we already have what we seek.

Sand was my tablet, index finger my pen 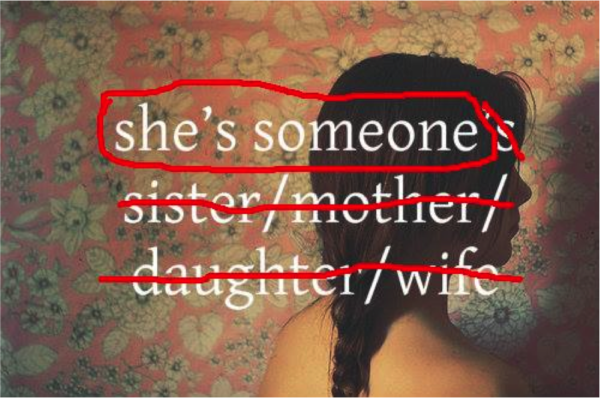 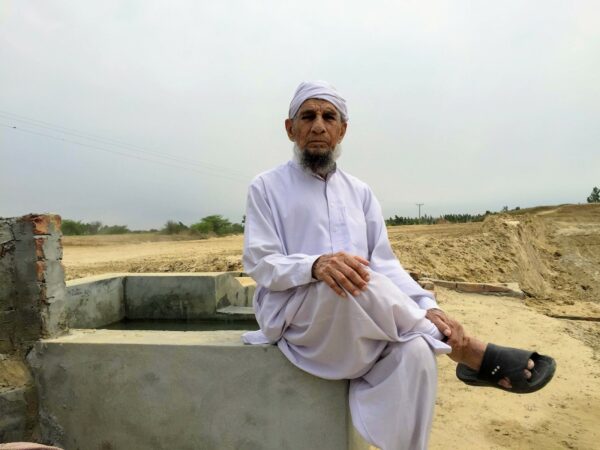 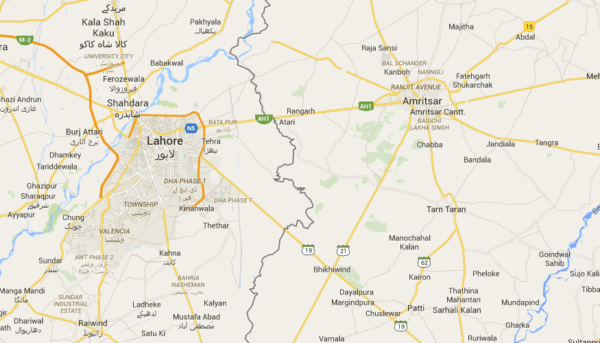