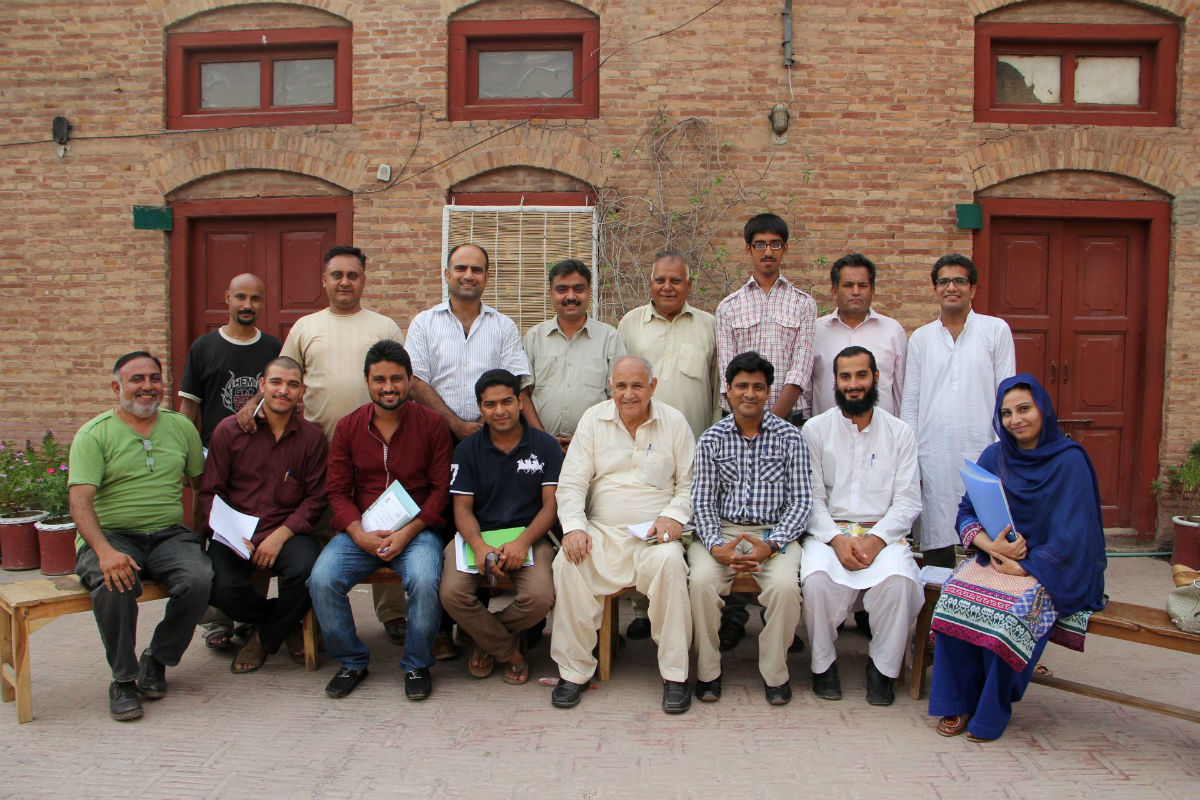 Walled City of Lahore Authority also trains a dozen or so people every year to be ambassadors and tourist guides of Old Lahore. This year’s training session just started. Here’s a photo of the participants; recognize someone?

Where do you see yourself in 5 years?
Maybe we already have what we seek 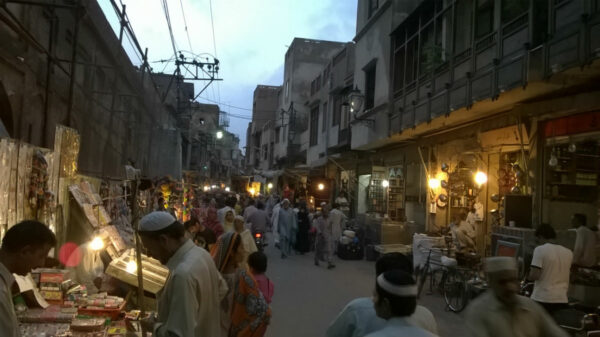 Life and times of 24 flats