Abandoned buildings and wrecked homes co-exist with brand new roads and shiny new shops. Walking in the city, you can easily see bullet spots. Everywhere. Along the road to Jaffna, there are red signs warning of land mines. The war sure was wide-spread.

People don’t look happy. There are reasons. The Tamils fought for 26 years for a separate state, accepting the defeat isn’t easy. It amounts to a shattered dream. The war took many a men, some say more than 60,000. The whole social fabric is altered. Tamil Hindu women, they say, didn’t use to work except in the agriculture. Now they have to. For some, it has come to selling their bodies for money.

A lot of development has happened since the civil war ended four years ago, in 2009. It’s an interesting enterprise. A lot of money is changing hands. Unfortunately the ones in control are the people from the south. The president is happy that he’s doing good, the army is happy that it won, the south is happy that it’s getting work. The north is not.

From what little research I have done, the hatred still exists. What happened during the war —the tactics, the bombings— is still used as taunts. Color is also used as an insult.

Time will heal. I hope.

Sri Lanka: Do you like Marijuana?
Baarish, Samawar, Khushbu

If It Can Go Wrong, It Will: A Lesson in Traveling

Why I’m selling everything I own 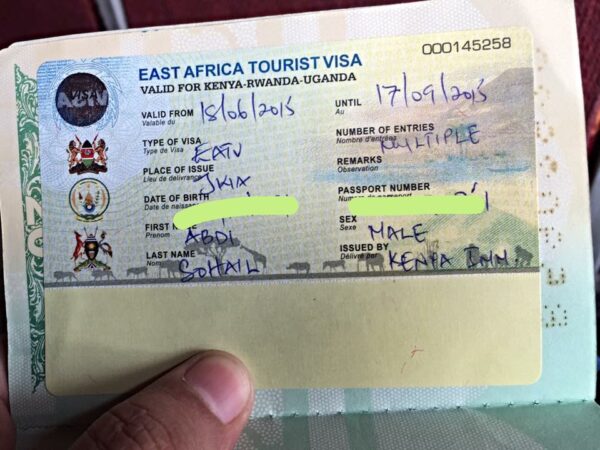