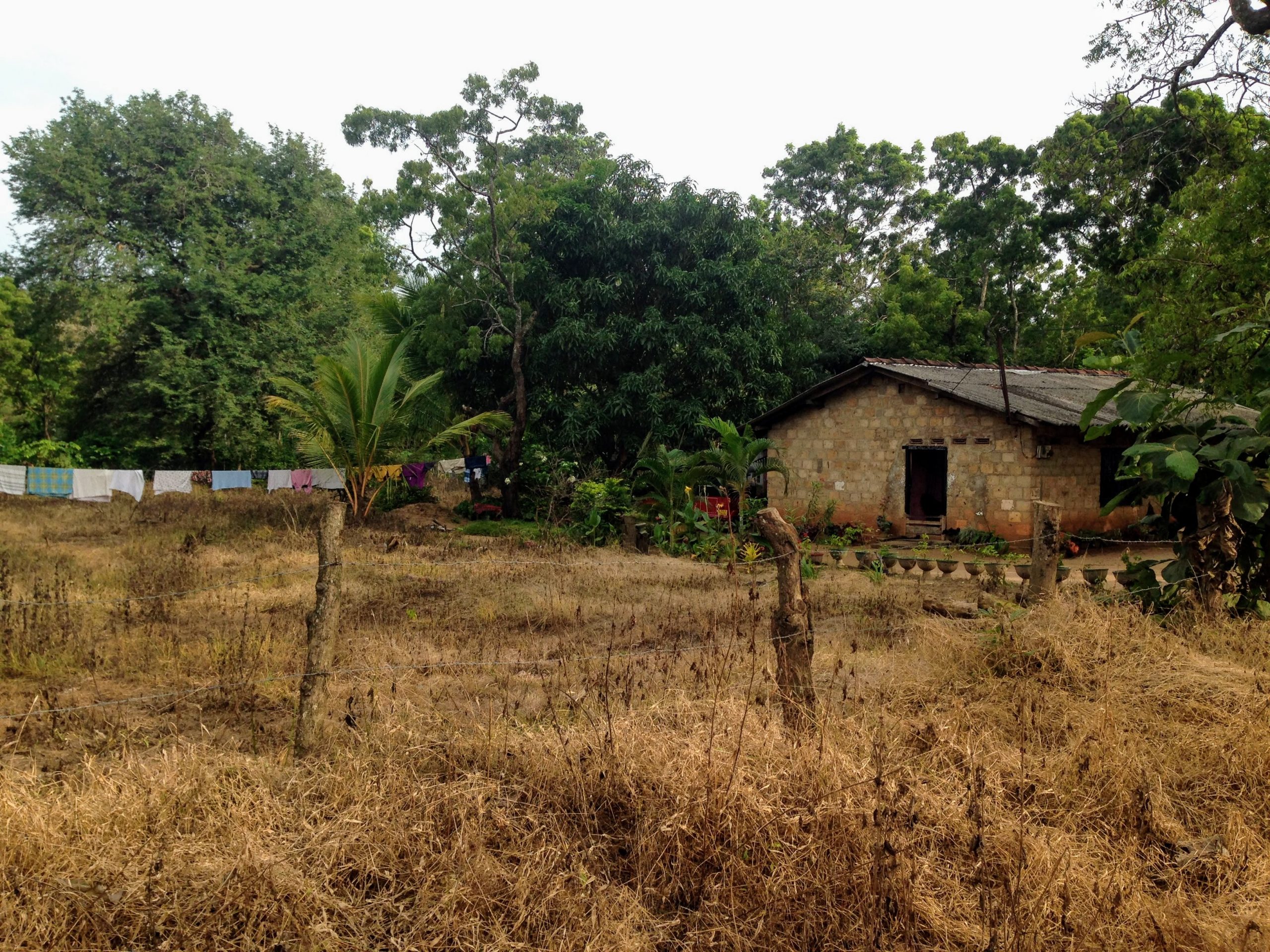 I had just come down from the Sigiriya rock and was walking towards the nearby village that bears the same name. I wanted to see the connection between the past and the present. This whole setting was reminding me of my days in Harappa. That place also lives on two levels: the ancient ruins and the present village, bearing the same name.

“Oh, it’s you!” it was a rickshaw driver whom I had met earlier when I arrived in Sigiriya. He wanted to take me to the entrance citing the 1km distance. I had preferred to walk then.

“Do you like Marijuana?” he repeated the question in a rather low voice.

“Why are you speaking so low? It’s OKAY to smoke it. Some countries are even making it legal.”

He thought I was mad but ignored that for making a sale.

“Are you trying to sell it to me?” I wanted him to just get to the point.

Ethiopia: How Can You Not Belong 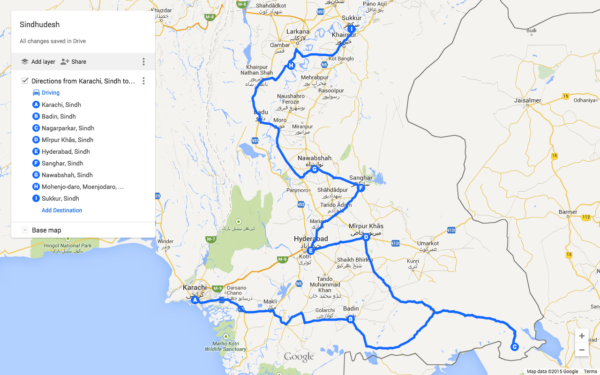 Kenya: Homeland Is Where I Breathe