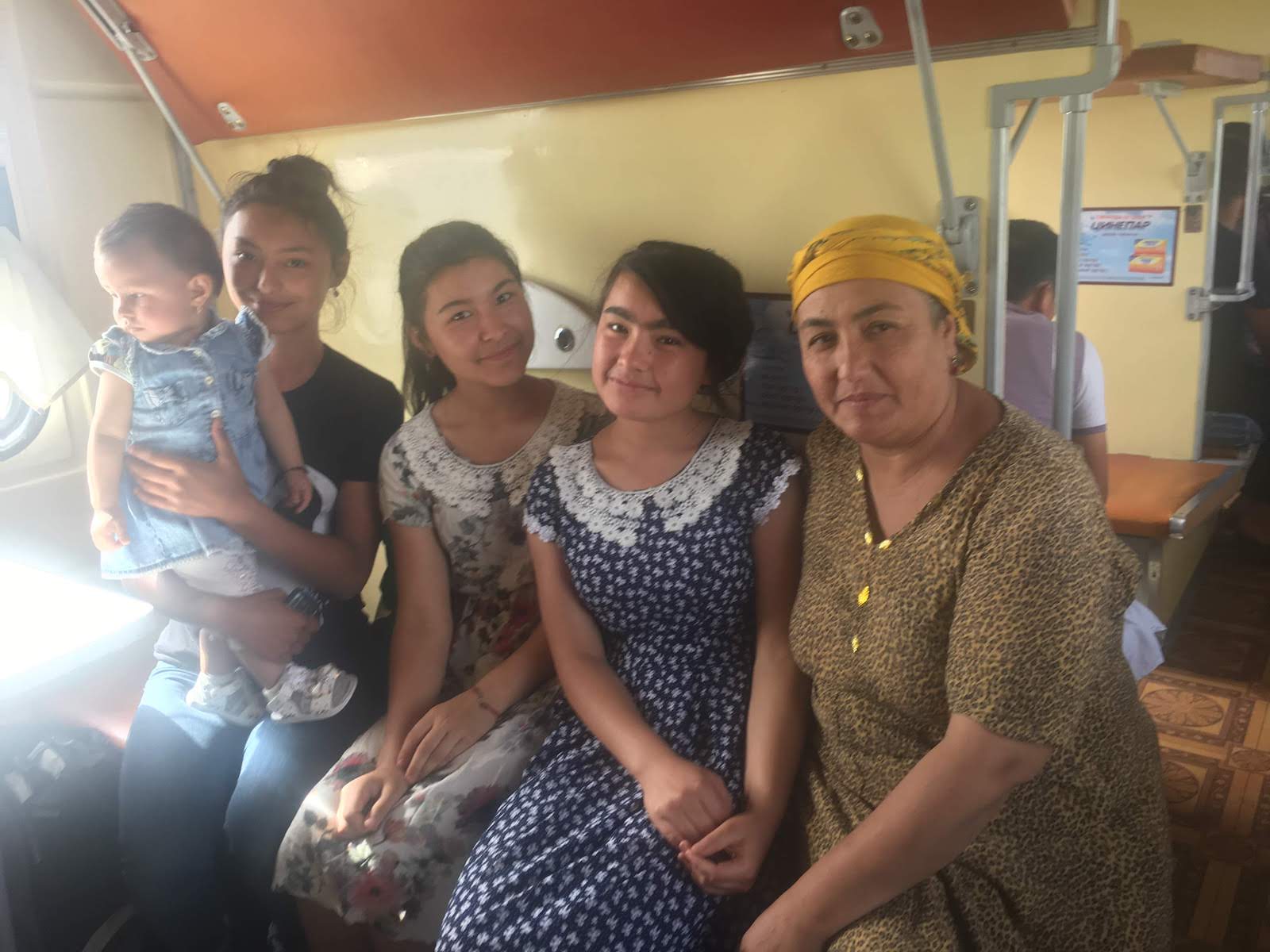 Uzbekistan is a basic country. They don’t have a lot of money.

The economy is largely based around cotton and silk which is being diversified only now. Except for Tashkent, not many people own cars. They instead travel by train or shared taxis when going to another town. For inner-city travel, they have these minivans,called marshrutkas, with two rows of seating in the cabin behind the driver’s row. They generally move from all corners of a town to the markazi (central) van station which is often next to the markazi bazar.

So there are many of these moving around, with a route number displayed on the windscreen. Sometimes there is no route number. That’s when a family has booked the van to themselves, as a whole (or ‘salam’ in punjabi and uzbek).

Because I refuse to plan and book things in advance, I think I came across as a lost boy when I was traveling in Uzbekistan. I often mistook the ‘salam’ minivan for a route van and put out my hand. Now anywhere else, they shouldn’t stop because it’s not a passenger van at that moment. But they do. Especially when it’s the old women who have booked the minivan.

They would make the driver stop. They would ask where I wanted to go. They would invite me to hop in. And then they would instruct the driver to drop me at the exact location. Being a lost boy that I am, I of course wouldn’t know what was happening. Only when I am dropped at the very precise location would I realise that this wasn’t a route van and I have probably made them late to their own destination. I would thank them and still ask how much should I pay. Just to compensate for their detour. But that’s when they would say something I would understand without any language.

They would extend their arms to the front and then pull them back to their chest and say, with the utmost bewilderment in their eyes: neeeest, neeest (no, no), bacha-eee, bacha-eee (you are our child)

Uzbekistan: A Dead Sea Will Haunt You
In the Memory of Aapa Basheeran 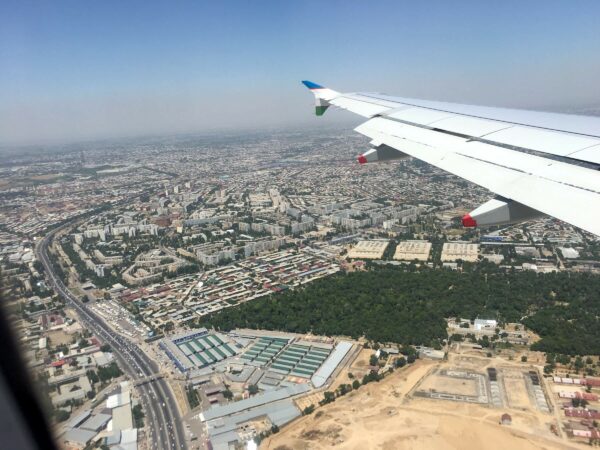 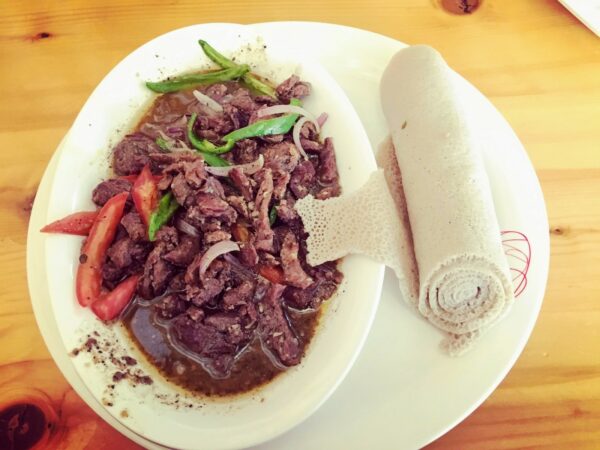 Ethiopia: Is Your Food Approved by My God?