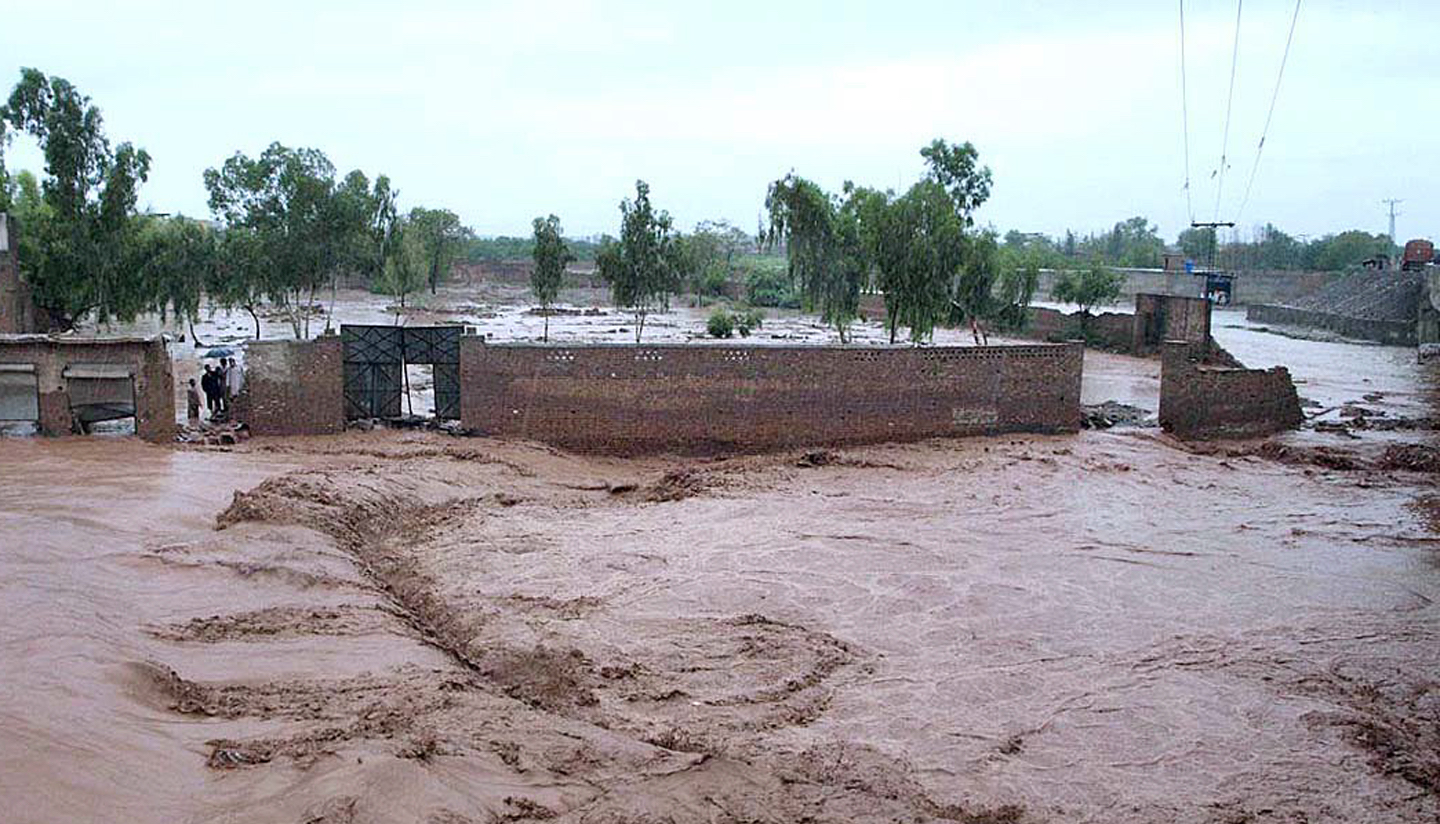 “I might be committing a blasphemy here,” she said and then paused for a while as if reconsidering her choice of words.

The topic under discussion was a lack of connection with the land among people our age—including us. From owning history to languages; the sense of belonging; the gratification from the soil; and all. It’s not like we hadn’t talked about this before but that day she had something more.

“I was playing this Punjabi qawwali and a few lines just had me captivated,” she said. “You know what they say about the Koran that such verses cannot be written again. I think I felt that.”

“I don’t think it could be said in another language. It would at least lose its luster. No, it cannot be said.”

From a Qawwali by Nusrat Fateh Ali Khan

The National Cannot Describe the Regional
The Modern Man

Startup Insiders Islamabad : It was great! 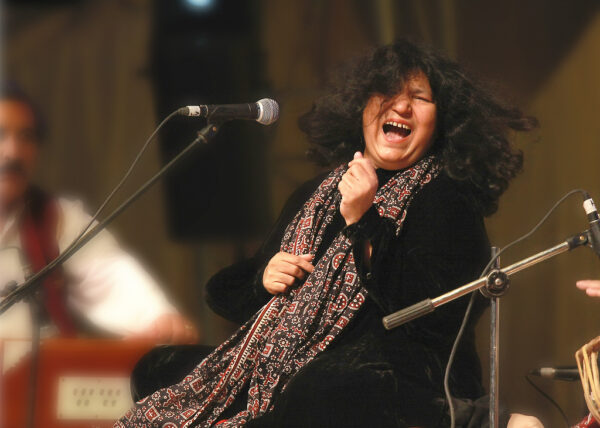