“This used to be the red-light area of Lahore,” I told my friend and ex-colleague, Muhammad Bilal﻿, who had come to Lahore to be the first claimant of the offer that any of my friends who want to visit/tour Lahore can stay at my flat. We were passing through the market of musical instruments near Taxali Gate, the last leg of our heritage walk from Delhi Gate to Lahore Fort.

“Nobody knows when did the sex-trade start here but it is said that initially Mughal children were sent to this neighbourhood for schooling in the social norms,” I continued my tourist guide commentary, “But nothing of that sort exists now. There was, people say, a crackdown a decade or two ago and they had to relocate to other parts of Lahore. Now it’s just this market of musical instruments and a dance school around the corner.”

That’s when someone started walking beside us and said: “Mauj karni ae?”

Because straight answers are just too mainstream 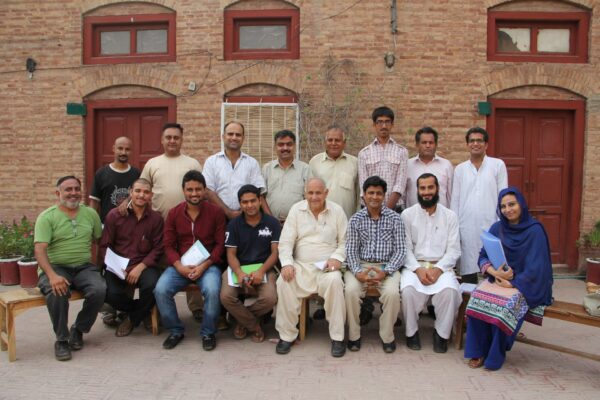 I’m the Sikh in my class