Ibn Battuta intended to be a judge. After studying Islamic law, he decided to perform Hajj (before presumably taking up ‘the job’). Makkah was far away from his homeland, Morocco, and the journey was going to take him more than a year. After 16 months he did reach Makkah but was so fascinated by the places he visited and the sites he saw during the journey that he decided to become a traveler for life and vowed ‘never to travel any road a second time.’

I’m no Ibn Battuta but our stories are kinda similar. Two years ago, I took a month out of my busy life to travel across Punjab on my motorbike. “30 days, 30 cities, 5000km, one hell of a journey,” that’s how I summarize it now. But I feel like it was just a glimpse of the heights and depths of the places I visited and the people I met. I now want to “live” at places, not just travel through.

You have probably got an idea why this post is being written but hold that thought, there’s more.

I make my living writing computer software for people/companies from around the globe; been doing so for the past 7 years since my graduation, though a little differently. I quit my day job around 4 years ago to freelance full-time, after feeling that working 9-6 is not my thing. Generally, it takes your two to three hours a day to make more than the regular day-job (which means, you can work for a few days a month and still make the same). I could use the free time doing things I’m passionate about, I thought. Studying the folklore of my homeland and figuring out how it relates to the people at present, for instance, or writing that second novel of mine.

Why not merge these two, I have been wondering. You can’t just sit around thinking about the amazing things you can do. You have to take the step. That’s what I’m doing. I’ve decided to become a full-time traveler who sometimes does freelance work.

I’m going to live in one region for around a month or two and then move to the next. The idea is to travel and earn the living on the go. (Internet + Freelancing, FTW).

And that’s why I’m selling everything I own.

—-
PS: There’s a twist to this story. I’m working as CTO at a tech startup called Jumpshare for the past 8 months. We are about to release limited beta of the product. (It’s awesome! I tell you.) I’ll be staying with them till we release the beta. So you have got a couple of months to buy my stuff or say ‘Hi’ to me.

The Idea of An Anthropology of Islam
If It Can Go Wrong, It Will: A Lesson in Traveling

Ibn Battuta is one of the travellers whom I admire a lot. Glad to see you following in the footsteps of one the greatest traveler of all time. Good luck on your journey. I hope you enjoy the Adventure that awaits you!

Living in places and not just passing through is my opinion the best way to travel and appreciate the places and people. I’m sure you will have a great journey and lots of stories to tell when you return, i.e. of course if you decide to return. If you fall in love with a place and decide to live there forever, I wouldn’t be surprised. Good luck and a safe journey to you!

That’s an inspiring piece. You need to be a wanderer at heart to accept all the challenges and actually take the step. Taking the step out is the toughest phase of them all. I am glad you were able to do that, many including myself cannot. Would you like to share some more details about the work you do while on the move?

Must contact moiin khan on fb.might give u some tips

keep us posted..may be I’ll join you in some of those hot destinations like Italy and Greece! ;)

Was anticipating something similar. Great decision. All the best and have safe exploring journeys!

Good Luck for the Trip.

Good luck for that buddy!

Good luck! Not anyone has the courage for adventure like you! Pakistan is the best, you won’t regret being “all over the place”, as they say. :)

wandering on motor bike is very helpful for a mentally and physically healthy life.you are very lucky that got chance to see all this on bike.

Shoot me a mail when you intend to visit Pathankot (or Chandigarh). “ll love to be your host for as much time as you like and may be we walk few miles, few days together.

Brother, you know I follow you, I met you on orkut couple of years ago. When seeing you website tour de punjab, i start my jounery, but Old places mustly, now i start compiling pictures and start uploading on website. but that is also coping you. One thing I missed from tour de punjab site, you missed the old building pictures, why this so.

Impressive! With your lust for life you will stay young longer than everyone else :) Safe journey!

You’re a free bird. Let us know about your future experiences :)

Have a good life.

wow…that sounds like fun…i wish i could do the same….it feels like being as free as a bird.

I admire people like you have the courage to do what you think. do not stop too much, you might want to go :-)

Sohail I would like to have a life like this, like move on and on from one place to another, but do you mind if I ask something personal? Since you are planning to keep on moving, how are you going to manage your family? I don’t know whether you are married or not, say you are not, what are you going to do once you get married. Also what about your parents?

Good luck, I hope the travals are all you hope them to be. Be safe. 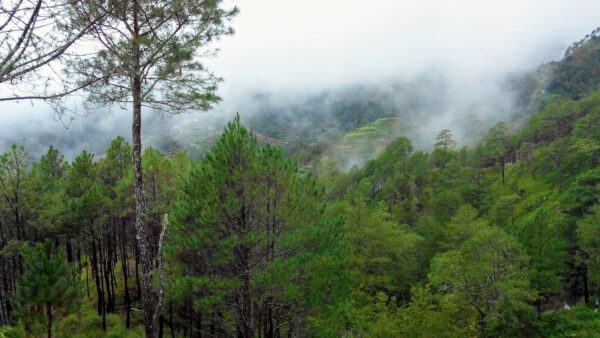 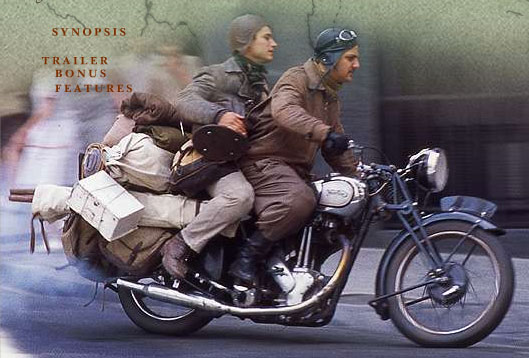 Dream: Roam All Around Pakistan