This is a dialog from The Seventh Seal, one of the best movies I have ever watched. I can quote so many lines that are just close to my heart. I highly recommend you to watch this. What wikipedia has to say about this movie is:

The Seventh Seal (Swedish: Det sjunde inseglet) is an existential 1957 Swedish film directed by Ingmar Bergman about the journey of a medieval knight across a plague-ridden landscape, and a monumental game of chess between himself and the personification of Death, who has come to take his life. The film has long been regarded a masterpiece of cinema.

And here are some more lines from the movie:

“I met Death today. We are playing chess.”

“Love is the blackest of all plagues… if one could die of it, there would be some pleasure in love, but you don’t die of it. “

“I want to confess as best I can, but my heart is void. The void is a mirror. I see my face and feel loathing and horror. My indifference to men has shut me out. I live now in a world of ghosts, a prisoner in my dreams. “

“Have you met the devil? I want to meet him too. I want to ask him about God. He must know. He, if anyone. “

Morning In Islamabad
My First Day at Hospital

” Love is the blackest of all plagues… if one could die of it, there would be some pleasure in love, but you don’t die of it. “

Thanks for the info :) 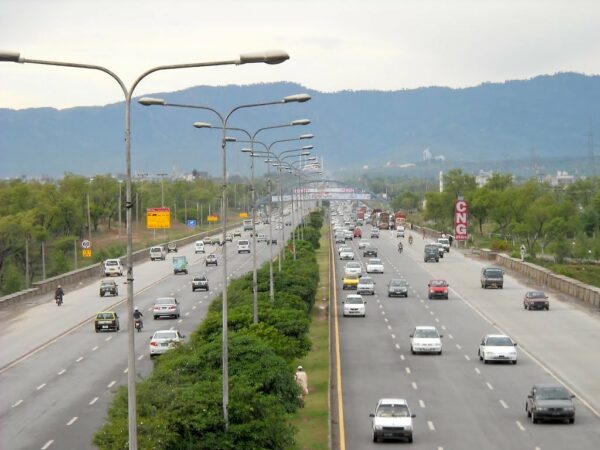 Am I back to blogging?