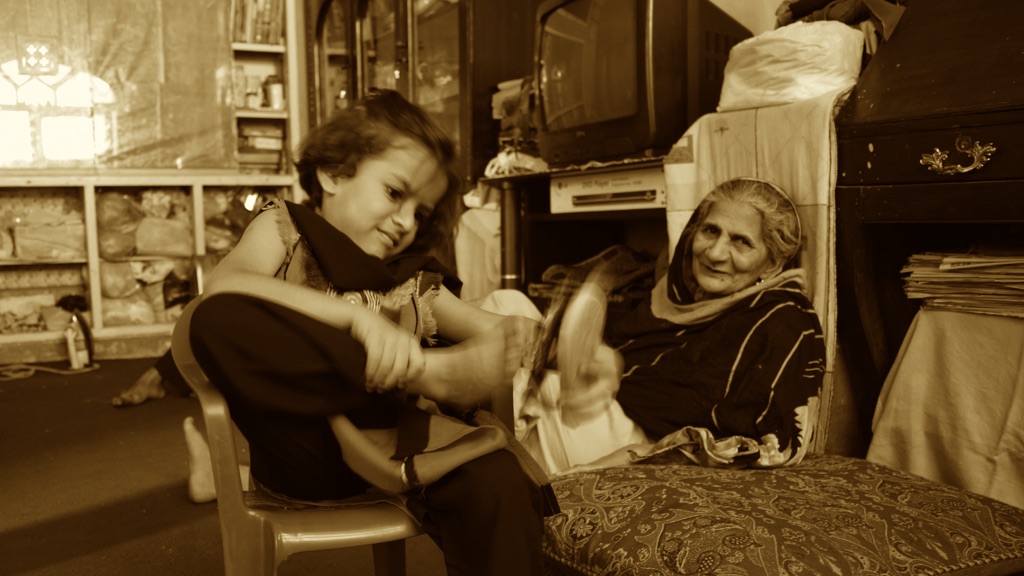 My mother doesn’t actively listen to music. She also doesn’t mind when it’s playing on TV or by one of us. She enjoys when a good tune is on but it’s more like passive listening. Agar TV pe chal raha hai tau good, otherwise current affairs is just fine.

But the only time she has ever asked us to switch back to a channel was when Abida’s “Array logo tumhara kya, main janun mera khuda jaane” was playing.

Yes, that’s one song she would want to be repeated and the one matter where she doesn’t want others to intervene: her religious practices, or their lack thereof in her case.

I think Punjabi women are less bigoted when it comes to the religious beliefs and practices they care about.

Apna Punjab
A Festival of Festivals

Anxiety is our bedframe