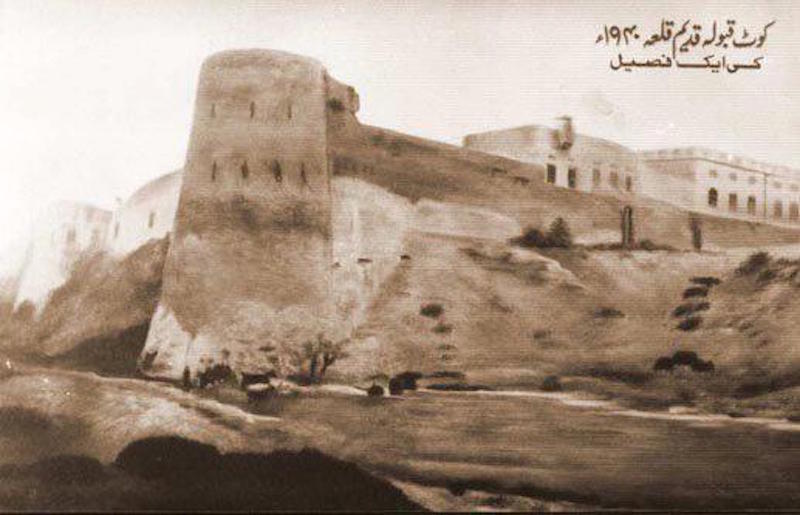 Some 40km south-west of Pakpattan, along the bank of River Satluj, lies an ancient old town called Qaboola. So ancient and important that it housed not one but many forts. Ruins of one still survive.

Adli was the Raja who used to rule over Qaboola, people say. The same one Waris Shah mentions at the end of his Heer, they add. At the end of the story, after Ranjha arrived in the town Heer was married off to in the disguise of a jogi, they managed to elope together. It was going to be a happy ending. But they were caught. They were caught and brought to the court of Raja Adli. The one who used to rule over Qaboola, as people say.

The Raja held a court and decided to hand over Heer to her relatives. Upon this injustice, Ranjha cursed that the town may burn down. And it happened. Raja had to ask for his forgiveness to save the town. Heer was allowed to go with Ranjha and the town was saved. (It’s another story how she was later going to be murdered.)

But the town of Qaboola still burns, the stones and pebbles in the streets still smolder, the fumes can be seem even in the rains, people of Qaboola say. The curse stays.

PK, A Few Observations
The dream-catcher

Amazing, I didn’t know that.

I live in this city but i dont think this happens.

Why Do You Travel in Punjab? 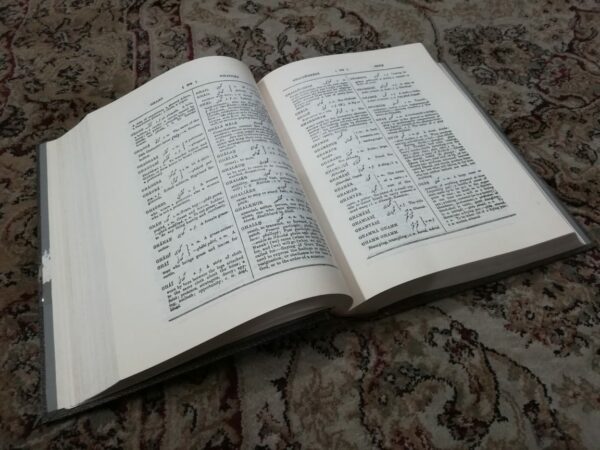 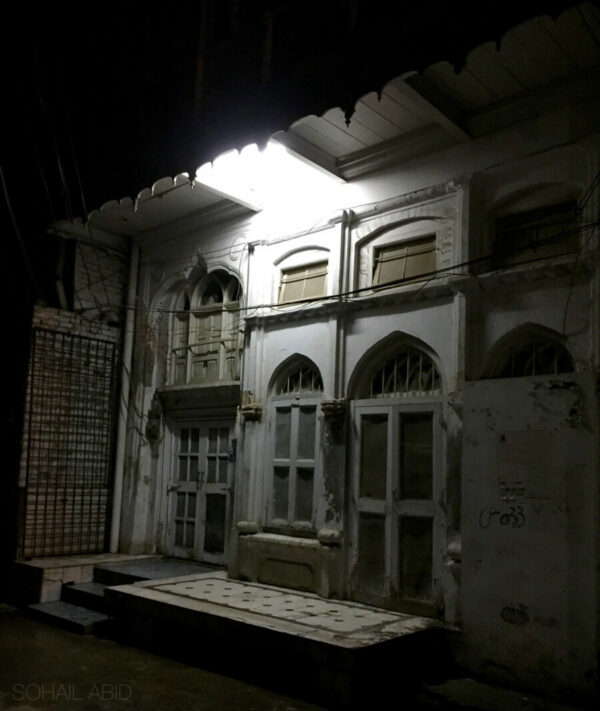