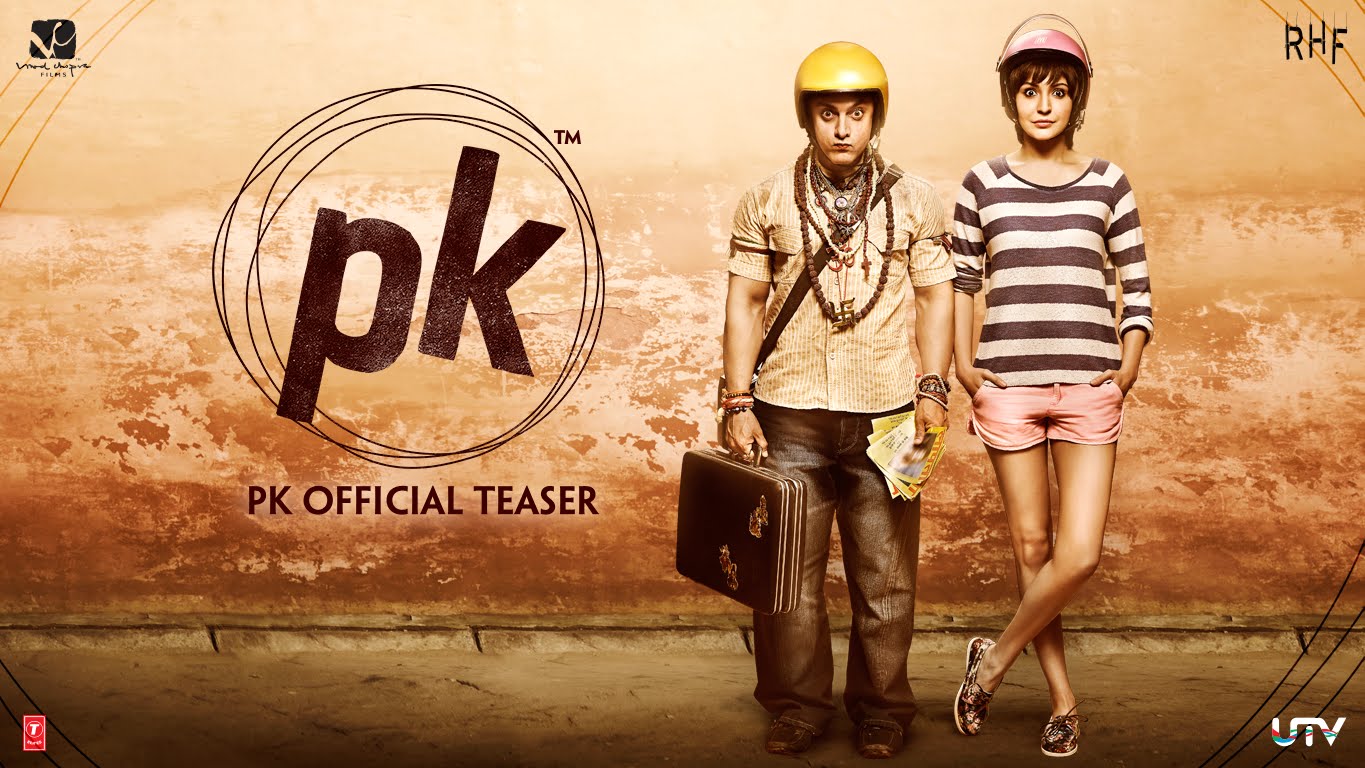 After reading all the dazzling public reviews and recommendations on Facebook and Twitter, I finally watched PK the other day. I think it’s alright. On the milder side really. Doesn’t directly confront the institution of religion itself.

Which brings me to another observation: Is PK partly getting the love from the educated Pakistani Muslim middle-class because it supports the increasingly popular wish among this demographic to return to the core of Islam — shunning all that they deem ‘later innovations’ (or Biddat)?

P.S. The love between a Pakistani boy and an Indian girl was cute, though with a bit of unrealistic drama at the end. Before you ask, yes, I would have equally liked it even if the boy were an Indian. Staunch supporter of cross-border love affairs here. 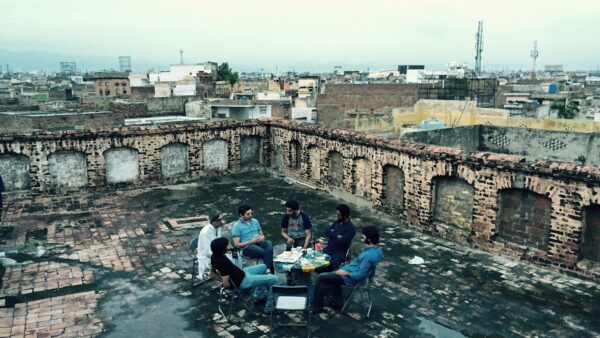 The National Cannot Describe the Regional