“Where do you see yourself in 5 years?” asked my boss after she had finished her fresh lime and I was still sipping on my coffee. We had gathered somewhere in the afternoon to discuss final points for a big meeting the next day.

“Going by the reports we are releasing, dead.”

I was joking but I knew I wasn’t. A couple of days ago, we released a report on a very expensive surveillance software that was purchased by an unknown organization in Pakistan. Since it is used for spying, and the software maker has a policy to sell it to govt. agencies only, we said so in the report. The story was picked up by the mainstream papers. Dawn published it on the front page on Sunday. Not a good place to be featured in if you are quoted to have “alleged” that an intelligence agency is spying on the people. Bad choice of words on their part. Our lives on the line.

I quit my career in IT partly because I wanted to write. A personal memoir of Lahore; a sketch of Punjab; a novel that keeps cooking in my head. That’s why I took this job. It involved moving to Lahore and writing. But now that I am doing it, it is occurring to me that reporting in Pakistan is not easy. You need dark humor to survive.

The street where Bibi KaulaN once lived
Ambassadors of Old Lahore 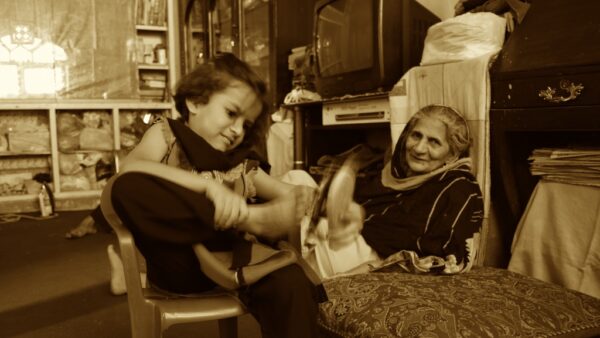 That day of the year again