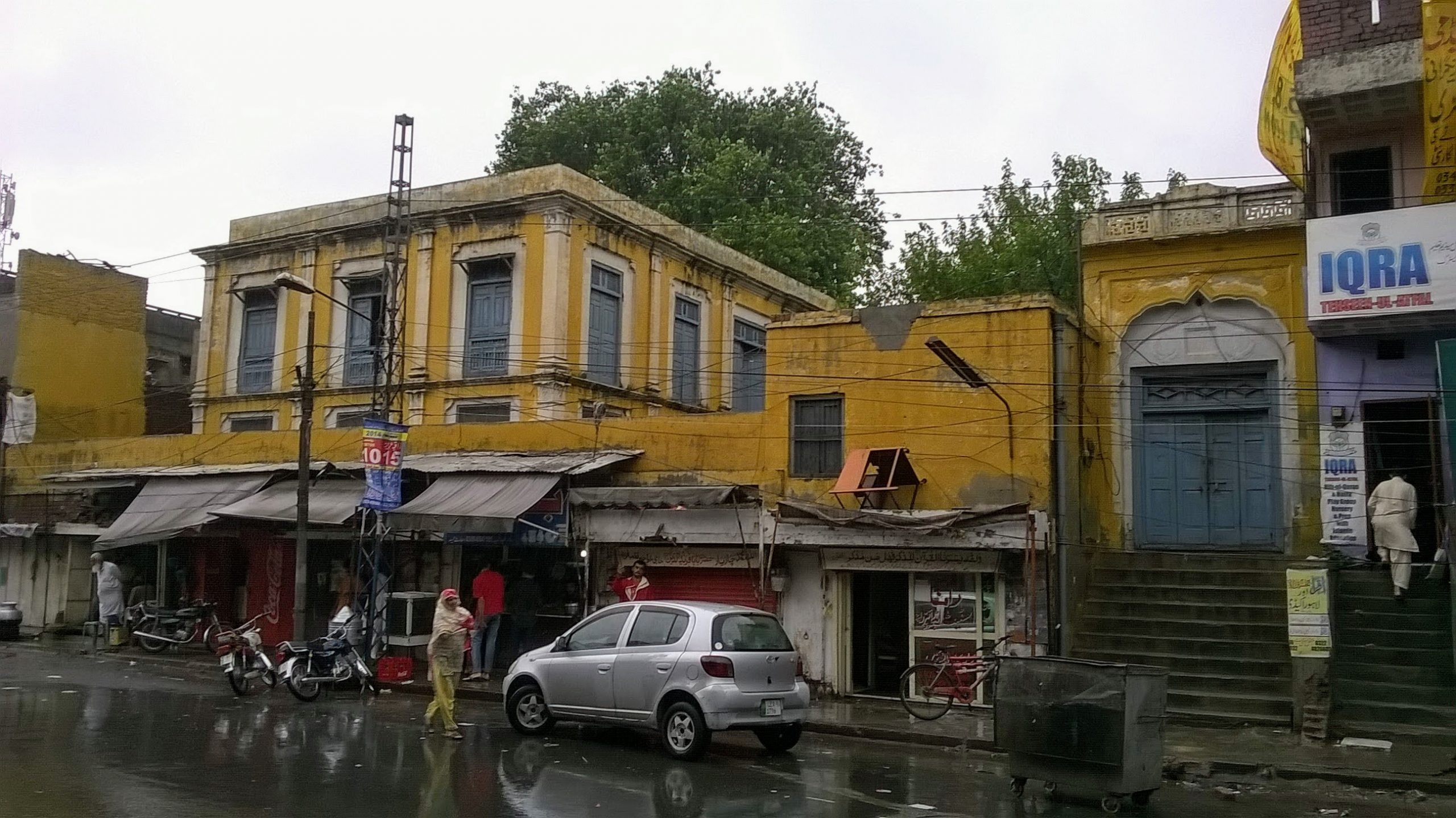 I live in the same street of Lahore where Bibi KaulaN once lived.

The Muslim woman who found solace in the few verses of the Granth Sahib she had learnt and was locked up by her guardians for she kept on reciting them.

The woman who has a Gurdwara right next to Harmandir Sahib named after her, in whose Sarovar devotees were directed by Guru Hargobind to take a dip first before going to the Harmandir Sahib.

That “house” in my street with beautifully-carved blue-colored windows that one can’t help but notice is the place where Guru Hargobind, the 6th Sikh Guru, had tied his horse to a tree when he came to rescue her.

Bibi KaulaN was a student of Mian Mir’s where she was sent by her guardians to learn the letters. Mian Mir, being a close friend of the Sikh gurus and the inclusive Sufi that he was, must have quoted the verses in his lectures and it must have been there that she learnt them by heart. Whatever the source was, the people at her home, where she was brought during her early years, were not happy when they heard her reciting the verses. She was asked to stop saying the words of the infidels. She didn’t. Mian Mir was consulted. His advice—that she had a special association with God and that she should be let free in choosing however she likes to connect with Him—wasn’t accepted and she was barred from leaving the house.

She somehow managed to get a message delivered to Guru Hargobind to rescue her. The Guru naturally first consulted Mian Mir. “She has to come out of the house by herself,” said Mian Mir, possibly for invoking her free will and to save the Guru from later accusations. A day was set, she escaped from the vent window and walked up to the Guru who then took her to Amritsar, where her living quarters were built near Harmandir Sahib.

During Maharaja Ranjit Singh’s reign, the place where Bibi KaulaN took the first steps towards liberation was turned into a temple, Gurdwara Chhevin Patshahi, Temple of the Sixth Kingdom.

Maybe camera-phones have killed the stories
Where do you see yourself in 5 years?

Nothing of that sort exists now

Maybe camera-phones have killed the stories

Life and times of 24 flats 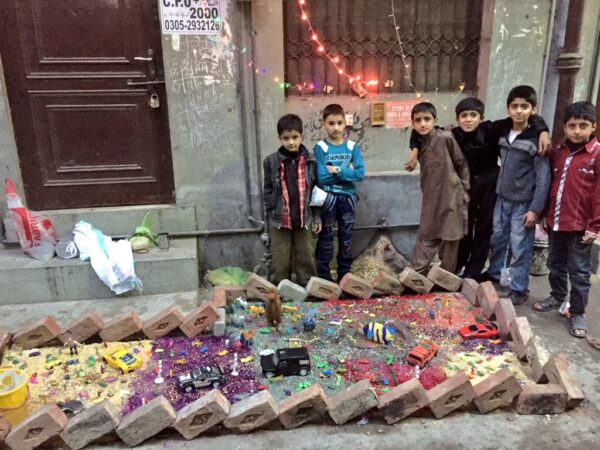