Android devices remind me of the days when every other person or their cousin was getting a desktop computer. Bragging about the specs was the favorite pastime of those who had just bought a system. Processing power, amount of RAM, hard disk capacity, and monitor size were discussed to no end. If you could fdisk the hard drive and reinstall everything, including drivers, you were considered a pro. Windows was the default choice. 98 was the Gingerbread, XP the Jelly Bean. There was an abundance of applications. You could install a dozen programs to do the same thing. Computer enthusiasts were spending more time talking about their machines than using them to get things done.

It’s pretty much the same with Android. 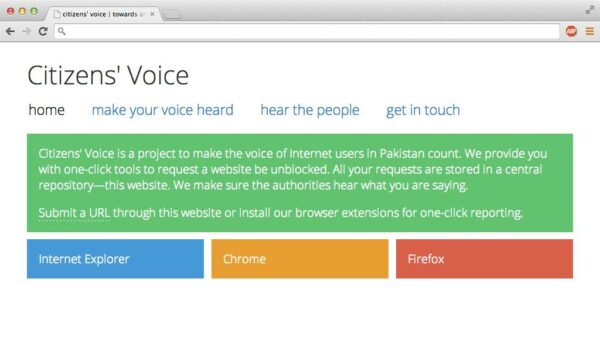 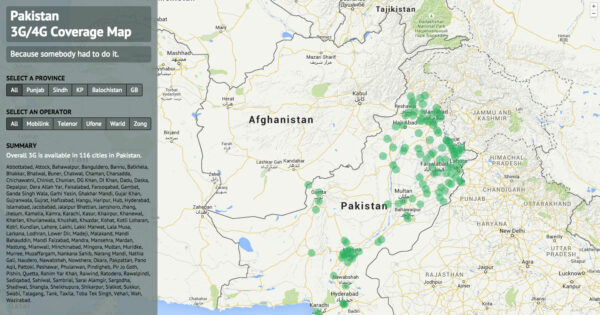