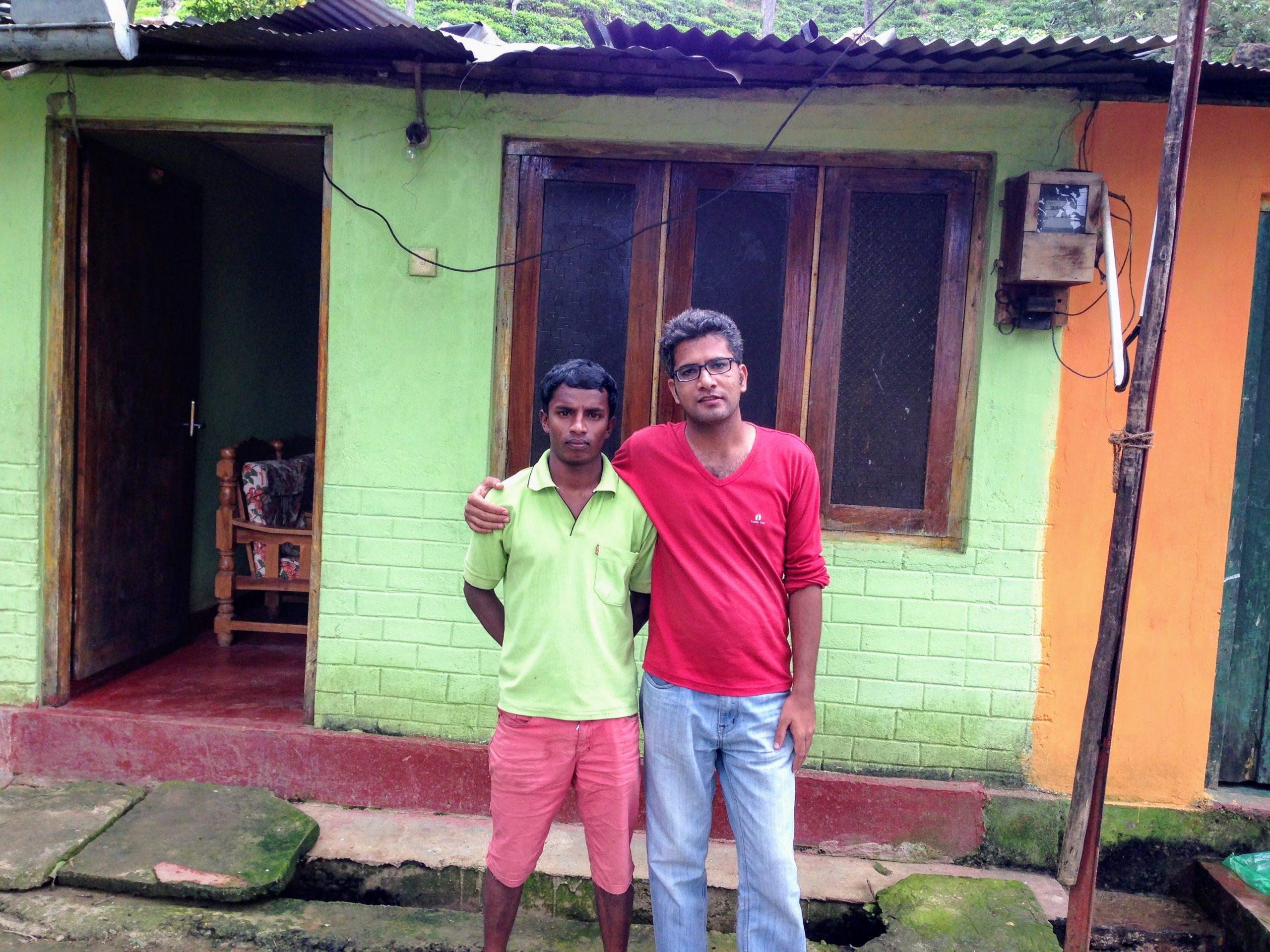 He and his parents are Hindu. His brother is a Muslim. They don’t plan to kill him.

We met at a local restaurant in Ella. He was there with a couple of his friends for lunch. During our conversation, I told them I was planning to go to Little Adam’s Peak in the evening.

“We live nearby. You can come with us. I’ll show you my village.”

Wearing flip-flops, I wasn’t really prepared for a hike but they asked so nicely that I couldn’t say no. What followed was a rickshaw ride to their village and then an hour long hike up to the peak. Totally worth it. On my way back, I was invited into the village: “Pakistan boy, here here. Come here.”

Raja lives among a handful of other Tamil Hindu families in the mountains in the Central Province of Sri Lanka. This is unusual. Tamil Hindus are generally located in the Northern part of Sri Lanka. I sensed this had something to do with the unrest the North had seen. But life isn’t easy here, this could hardly be called a village. “Straws are heavier than those uprooted from their soil.”

But Raja is determined. He plays really good volleyball. The many trophies in his drawing room were proof enough. And in about three months he’s going to university, in Jafna, in the north, to the soil.

It was a pleasure, Raja. Thank you for the tea.

Shah Hussain’s Lahore
Sri Lanka: Do you like Marijuana? 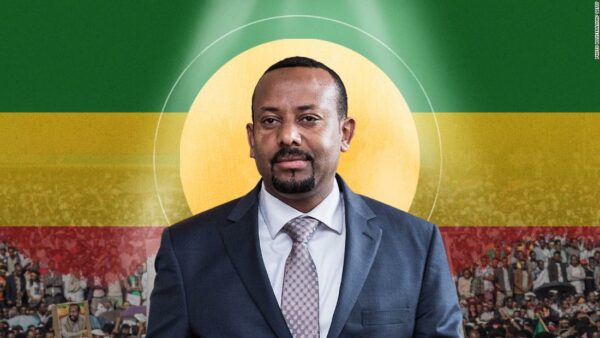 Ethiopia: Everybody Loves The New PM 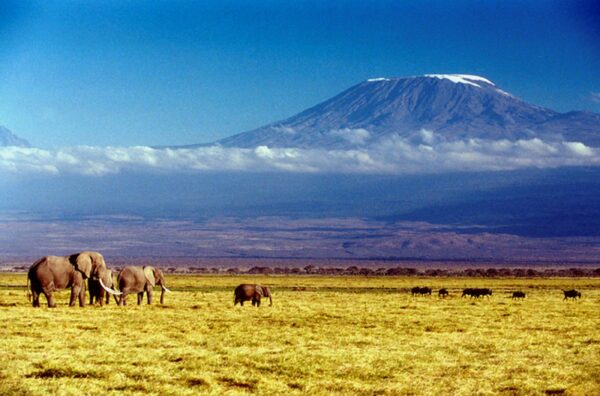 Sri Lanka: Jaffna Is A Tale of Two Cities