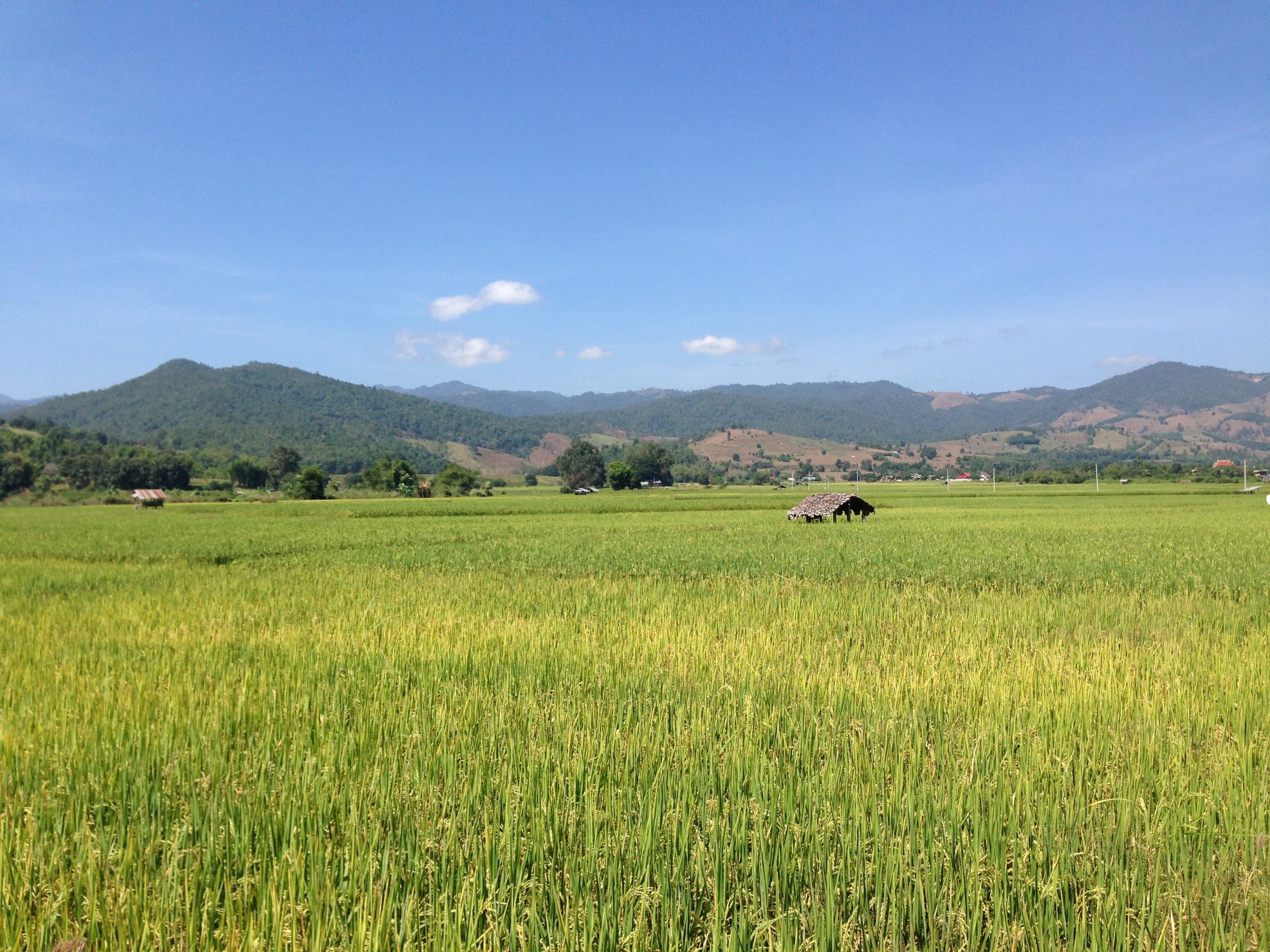 Thailand is generally very tourist-friendly. Anywhere you go, you’ll find places to eat, drink, and sleep. Often, even more. But there are sleepy little towns too, where the last bus arrives in the afternoon, and everything shuts down by the evening. Sometimes a traveler reaches such a town, following just one line they had read somewhere.

It was one such evening. I was in a little town called Mae Sariang. My guesthouse, the only one in town, was an elevated wooden structure with just two rooms. Underneath it was a cafe + restaurant run by the same people. After a quick shower, I went downstairs to eat something.

The only table was occupied by three women drinking beer. All in their 40s and all nurses at the local hospital. It had been a tough day at work and they wanted to laugh and drink it away.

“Where you come from?” they asked, while laughing of course.

“India,” sometimes I tell the truth to make it easier for people to place me.

One of them whistled, others kept laughing.

“You are looking a little drunk,” I replied smilingly.

Meanwhile, a young girl stopped her scooter just next to us. It was a small town, no surprise that the women knew the girl. She was dressed in a decent suit, I assumed she was coming from work. She was a secretary at a local business, I later found out.

My noodles arrived with a beer for the girl.

She asked me what I was doing there. I told her my ram kahani.

“You are very handsome, I want to show you around,” she said after a while.

Hehehehe. It was the women. The girl only smiled.

“You guys sure don’t get many tourists around here, do you?”

“I have this bike,” she patted her bike like it was a horse, “Tomorrow after work?”

—
Pre-order my travelogue to know what happened next. 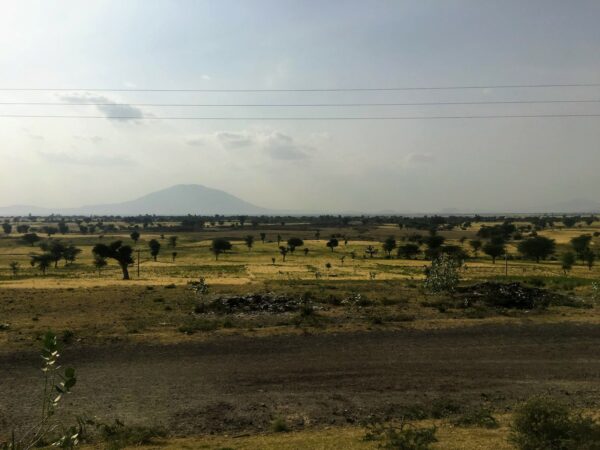 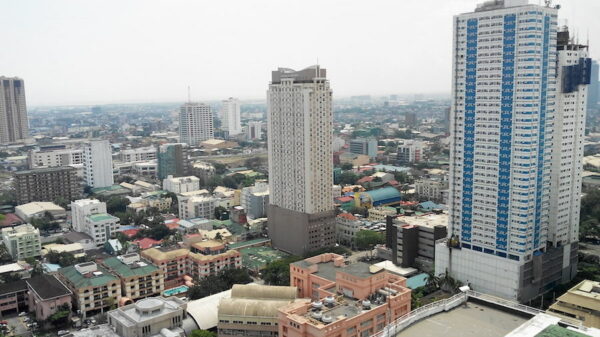 Why Do You Travel in Punjab?