Twitter just made four developer-related announcements at the Le Web conference at Paris. Here is a quick overview:

1. Firehose for everyone. AWESOME. Gets applause. (Twitter’s first announcement). #

2. A new place for Twitter developers. Will launch in a few weeks. Lots of nice features. #

3. Move to OAuth. “This is about rate limits and authentication,” @rsarver says “we are going to be adding in a 10x increase in rate limits.” #

(from @Scobleizer’s live tweets, each update is linked to the original tweet) 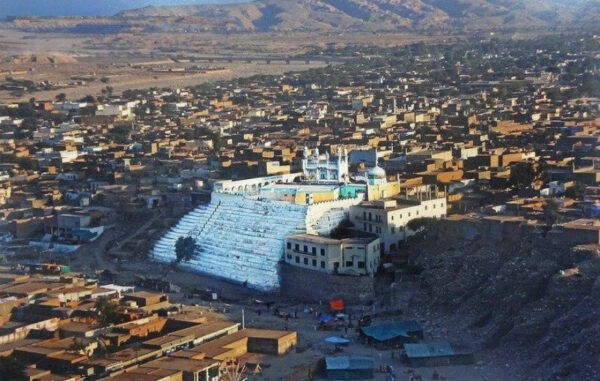 A Festival of Festivals

The problem with Punjabis writing fiction or poetry in Urdu